“The Panasonic JetForce MC-UL429 is our most versatile vacuum yet,” said David Williams, Senior Product Manager Home Appliance, Panasonic Consumer Electronics Company. “Not only have we designed a lightweight, powerful vacuum, but we have added unique onboard tools to make cleaning a quick and simple task.” 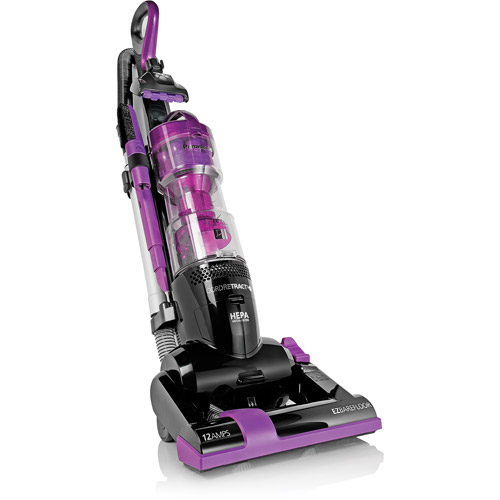 The Panasonic JetForce MC-UL429 is equipped with Pet and Reach tool kits, which make cleaning quick and easy. The Telescopic Crevice Tool has the ability to expand from 14” to 29”, making it ideal to clean out of reach areas like between the refrigerator and the cabinets or on high ceilings or cabinets. The Fan/Blind tool fits onto the Telescopic Crevice Tool and is designed with a 3-way pivoting head to remove dust and dirt from ceiling fan blades, window blinds and more.

For homes with pets, the Panasonic JetForce includes the new Pet Glide Tool, which features double rollers and silicone teeth to provide agitation and vibration that glides across surfaces and easily lifts pet hair and dust from surfaces without sucking in fabric and damaging material. It’s an ideal tool for cleaning furniture, area rugs, bedding and mattresses- or anywhere Fido likes to lie. The Panasonic JetForce MC-UL429 also includes a HEPA Media Filter, which captures small particles such as allergens, irritants and pollutants.

The new JetForce MC-UL429 vacuum’s hour-glass shape forces large debris towards the bottom of the cup, due to the pressure difference in the middle and bottom of the cup – thus keeping it away from the filter. In most vacuums without this design, the dust can more easily clog the filter, reducing suction power and requiring more filter maintenance. In addition to the hour-glass shape, the Panasonic JetForce MC-UL429 vacuum includes nine cylinders for multi-cyclonic dirt separation, which also helps to create cleaner exhaust air. One main cylinder for large particle separation and eight smaller cylinders for finer dust separation creates an incredibly powerful system that helps maintain high performance.

The Panasonic JetForce MC-UL429 can be used on various types of floors thanks to an agitator shutoff switch and soft wheels for safe, suction-only cleaning on hardwood and tile. A 24-foot cord retract feature makes cord storage easy.

The Panasonic JetForce MC-UL429 will be available October 1, 2013, exclusively in Walmart locations nationwide for an SRP of $149.99.